The Parliament building and the River Danube in the middle of Budapest. I was there for an e-Government conference in July 2006 and it was still at least 30c in the evening and the exhaust fumes were so bad I could hardly breathe when I got to the top but the view was worth it.

Back at the conference hotel I had a beer with a UK MP who was later sacked for expense fraud (I paid for the beers). Then on the way back my bags went to Amsterdam while I went to Manchester so it was an interesting week. 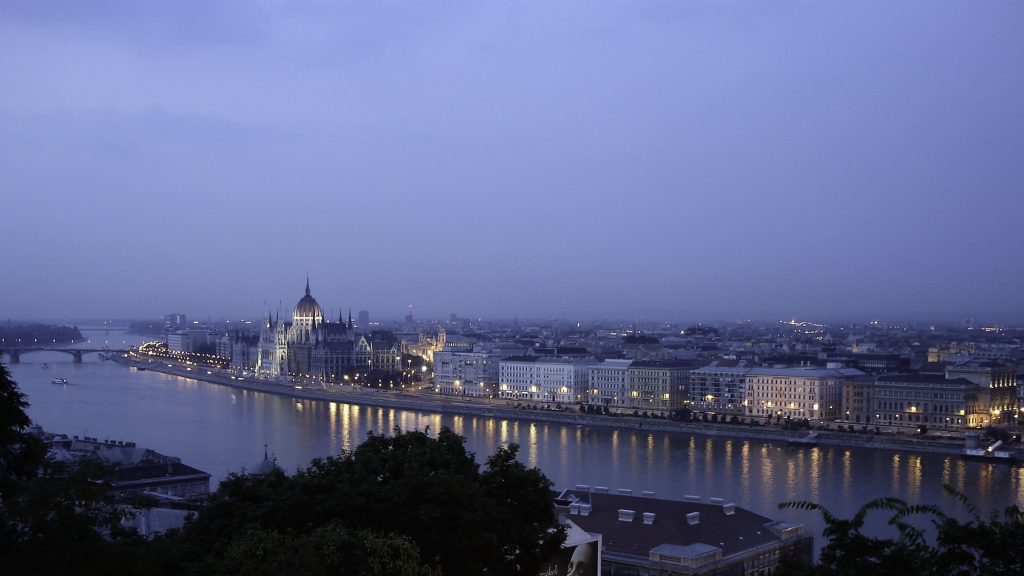